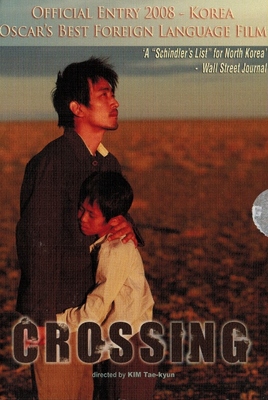 A man sets out on a dangerous journey in order to save the life of the woman he loves in this politically charged drama from South Korea. Yeong-su (Cha In-pyo) was once a noted professional soccer player, but since his career came to an unexpected halt, he's struggled to support his wife and family, which has become all the more difficult since his wife developed a serious illness. Yeong-su learns of a drug that could help his wife, but while it's available in South Korea, he's living in North Korea. Throwing caution to the wind, Yeong-su pays a smuggler to sneak him into South Korea with hopes of finding the needed medicine, but his plan takes an unexpected and dangerous turn. As Yeong-su struggles to make his way home, his son Jun (Shin Myeong-cheol) is locked up in a prison camp for juveniles, and when a handful of other kids try to make a break for freedom, Jun joins them.