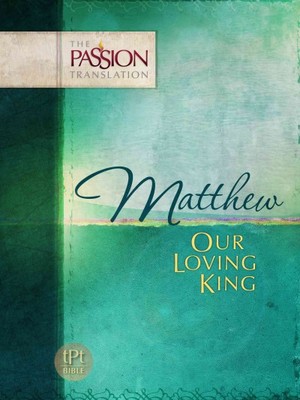 Four hundred years of silence. Where was the promised Messiah?

The Jewish people were waiting for word of the prophets to come true, for they prophesied that he would come. Then the angel Gabriel announced his birth.

Wise men sought him. Herod wanted to kill him. John the Baptist presented him to Israel. God anointed him. Satan cruelly tempted him. Then the King came into the Jewish meeting house and announced:

“I am here! I have come to set you free and to wash away sins, And liberate those who love and follow me.”

It is believed that Matthew was the first apostle to write a gospel, possibly as early as 50 AD. He was a wealthy tax collector who profited greatly from his duty of representing Rome. And then one day, the Man from Galilee stood in front of him and said, “Come follow me.”